‘Winter in Paris’ is a very special concert inspired by the tunes made famous in France by the celebrated clarinet and saxophone player, Sidney Bechet and should not be missed. 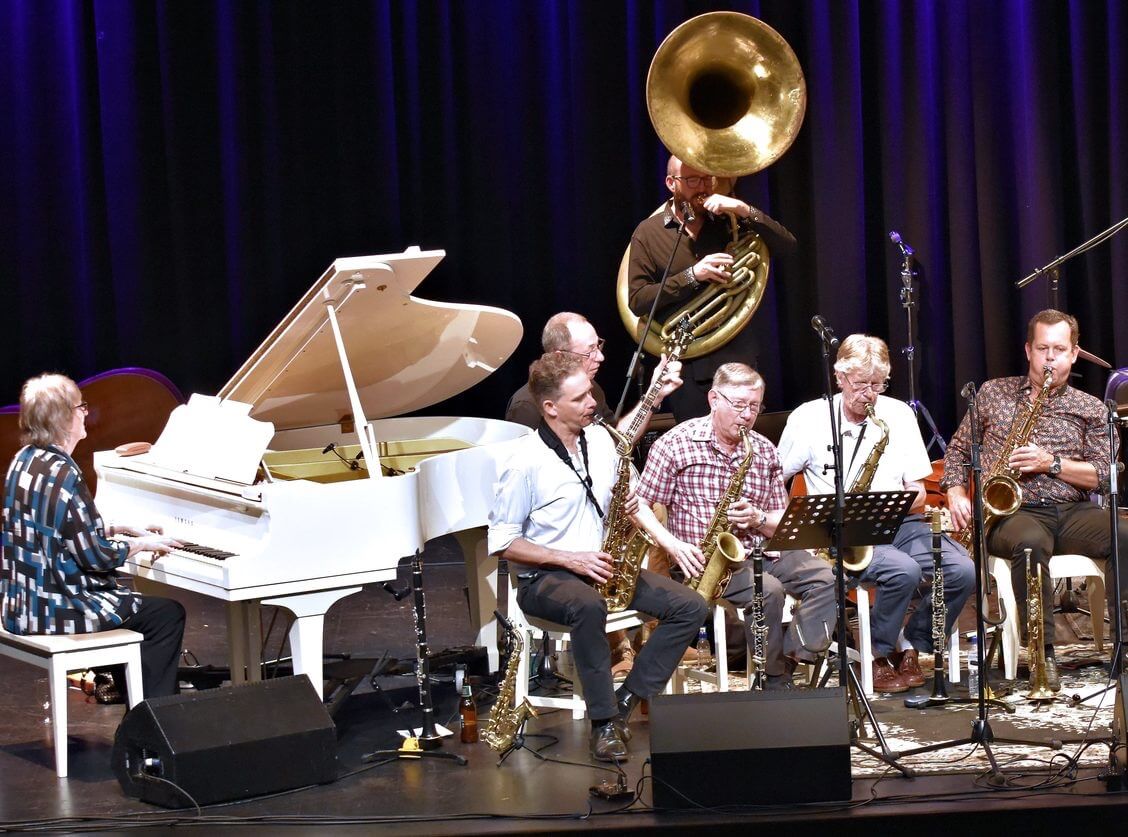 To head up the band, the internationally recognised reeds player, Paul Furniss is coming from Sydney to feature these well-loved tunes with his distinctive and powerful style. He has often specialised in the music of Sidney Bechet who starred in France for the last ten years of his life - Bechet composed the well-known ‘Petite Fleur’, a hit from the 1950s & 60s. He will be accompanied by fellow reeds player Paul Williams, along with Dave Burrows (guitar), Chris Schnack (string bass) John Reeves (piano & accordion) and Rod Andrew (drums).

Paul has toured extensively overseas in the USA, Europe, UK, New Zealand and Japan and is one of Australia’s top jazz musicians playing clarinet, flute, and soprano, alto and tenor saxophones. He has been a member of some of Australia’s leading jazz bands, including Graeme Bell’s All Stars, Tom Baker’s San Francisco Jazz Band and Geoff Bull's Olympia Jazz Band, and a regular performer at Noosa’s festival of jazz, the Noosa Jazz Party.

Paul Williams is generally regarded as one of the most complete and versatile reeds jazz players in Australia; a consummate professional on both tenor saxophone and clarinet, he commenced playing reeds at age 11 in England and turned professional at 16.

Don’t miss this rare occasion for an afternoon of exciting music with two of Australia’s leading reeds player featuring the tunes made famous by the celebrated Sidney Bechet at The Majestic Theatre, Pomona.

The Majestic Theatre has a choice of seating. There is now a seating plan with our new ticketing platform.

If you have a group of 8, you can book the whole table but you also need to pay for all 8 seats. If you need several more you can book them from some of the Unallocated Seats on the ground floor.

If you wish to be seated with certain people, please contact them and ask them to book on the same table that you choose.