It will be a festival of performances every day over nine days in concert theatres, on river cruises at sunset, in restaurants and bars and an outdoor concert at a riverside park.

A real celebration of traditional jazz and a unique event  unlike any other jazz festival in Australia! 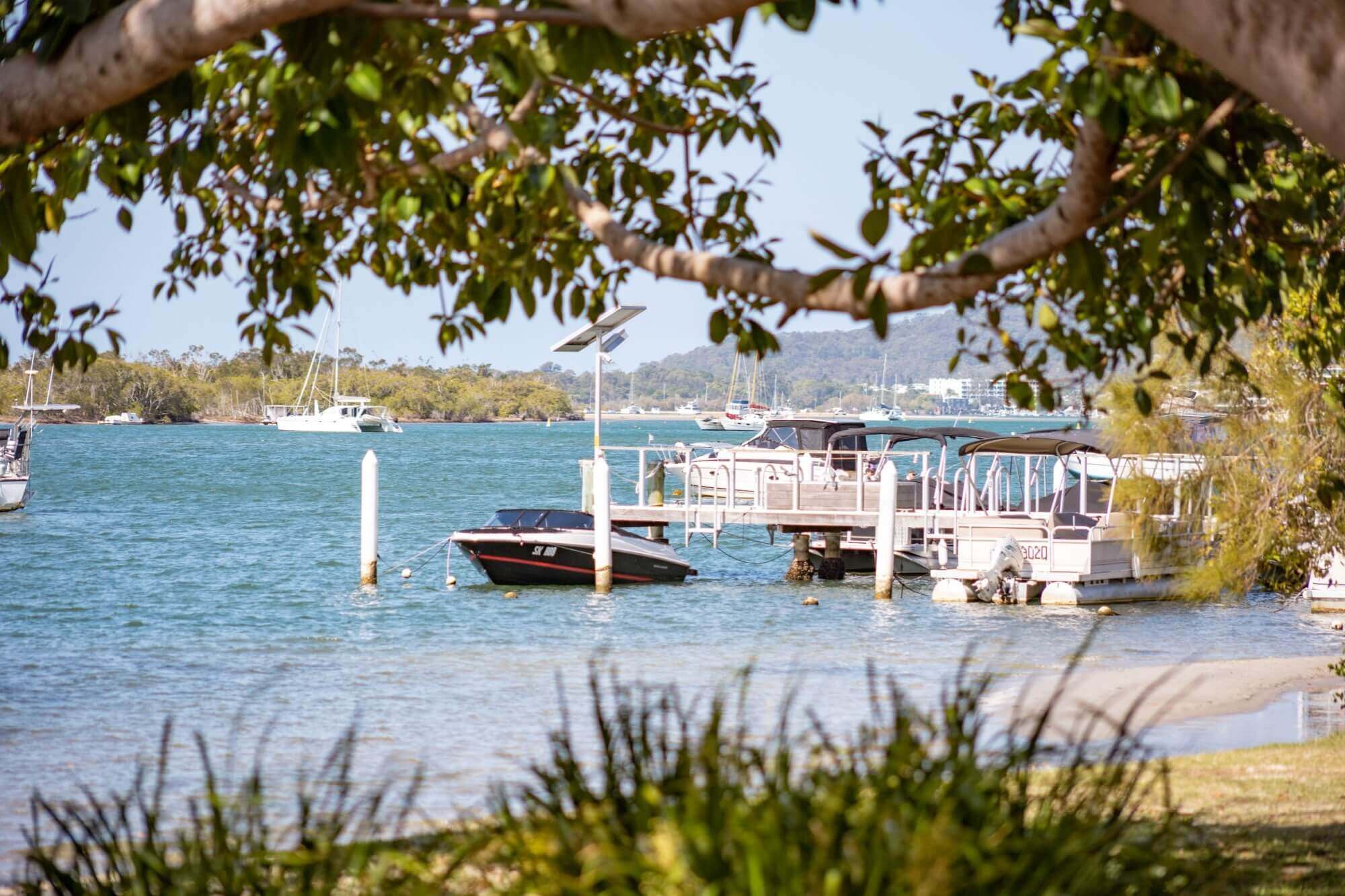 It's unique because we bring together in the one location, a unique gathering of leading Australian and overseas-based jazz musicians who are the among the best.

They form into unique bands or ensembles challenging their skills and leading to exciting improvisation to come together for a feast of exciting, classic jazz.

A perfect time to visit noosa

Why do so many of our visitors return time and time again?

They come to Noosa for two main reasons:

about the noosa jazz party

First presented as The Noosa Jazz Party in 1992 by a group of volunteers, enthusiastic local jazz musicians and well known interstate jazz musicians. Two years later it was rebadged as the Noosa Jazz Festival and run as a commercial operation.

No other jazz festival in Australia offers the prospect of enjoying more than 25 of Australia's top traditional jazz musicians, plus high-profile overseas musicians all performing in one locality.

Get our Updates
Scroll to Top