Rome to Rio with the Tropical Dance Sextet

The first concert event after the successful Noosa Jazz Party

This concert was originally scheduled for June and postponed due to Covid restrictions we are now delighted to be able to welcome them to the Majestic Theatre for this fascinating musical alchemy between Italy and Brazil. 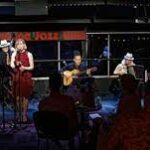 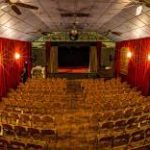 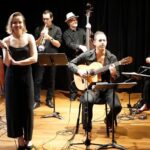 Don’t miss this occasion to enjoy the sounds of Italy and Brazil in an afternoon of wonderful music. 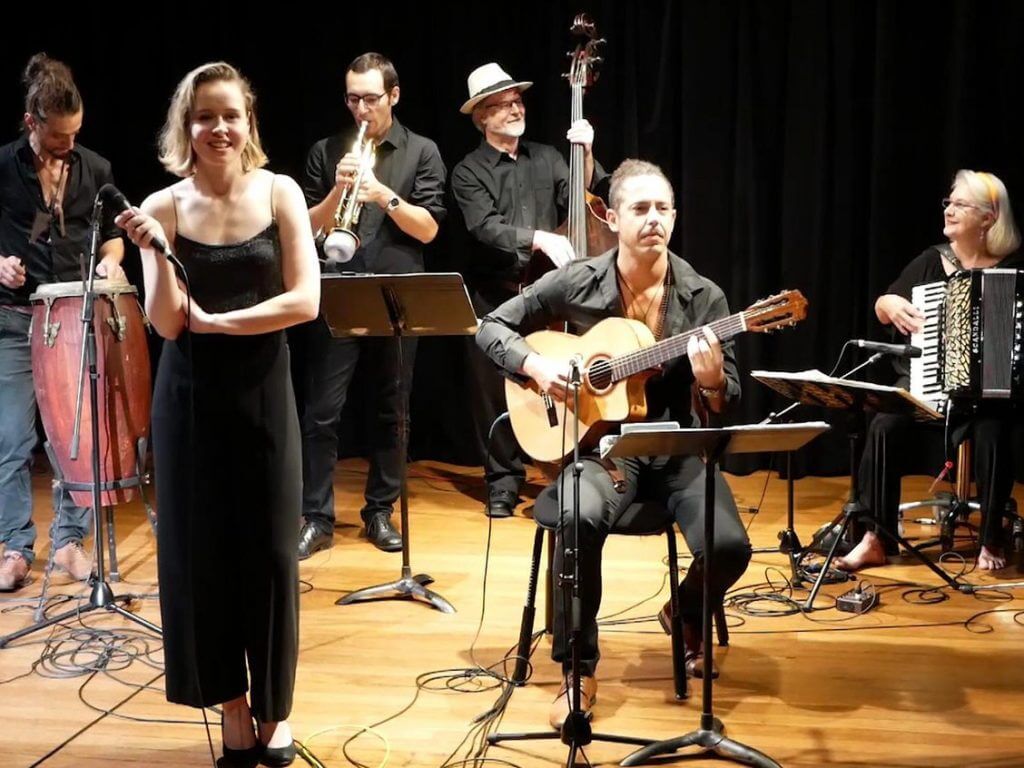 Eddie Gazani, was born in Rio de Janeiro and spent much of his youth in Italy. A fine guitarist, singer, recording artist, composer and writer, Eddie is a master of the Brazilian/Italian musical cross-genre.

Kay Sullivan, plays an Italian Scandalli accordion and shows her sophisticated empathy with Brazilian and European popular music refined through many performances in choro, forró, bossa-nova and jazz manouche styles. For many years Kay was one half of Ewan MacKenzie’s Paris Dreaming duo playing gypsy jazz in the Django Reinhardt style.

Grace Rigby has a natural talent for singing in Latin styles. Her polished vocals are a result of her totally occupying a song; acting it out as well as delivering a very special vocal performance. She also sings with the UQ BIG BAND and recently with the Braben Jenner Hot Five.

Italian-born Roberto Fontana really makes his trumpet speak with his mellifluous, well-crafted sound and exciting solos, making it easy to understand why Roberto is such an in-demand performer in Brisbane and South-East Queensland.

Double-bass player and musical arranger, Peter Freeman, has played with many of Australia's top jazz musicians in bands including the Caxton Street Jazz Band, Ewan MacKenzie's Swing Manouche, the Vintage Jazz and Blues Band, and the Braben Jenner Hot Five.